This week Filco unveiled its latest keyboard with an entirely new design – the Filco Majestouch Minimum Layout, or Filco MINILA for short.

The new keyboard is a 60% size unit that is even smaller than the Filco Majestouch-2 Tenkeyless, offering an incredibly compact solution that still retains the tank-like construction and satisfying plate-mounted Cherry MX switches of previous Filco keyboards.

The most interesting new feature is the two extra Fn keys on either side of the shortened spacebar. These are meant to be used by the thumb in order to access secondary functions on the keys above. On the left hand side of the keyboard, you can access the arrow keys. On the right side, you can access the keys that normally sit above the cursor keys – like Insert, Delete, Home, End, Page Up and Page Down – as well as Print Screen, Scroll Lock and Pause Break. The function key row (F1 to F12) has been omitted from the keyboard, but these can be again accessed by pressing the Fn key and the number keys in the top row. The Filco MINILA also offers an unparalleled amount of customisation, with six dip switches on the rear of the keyboard. These allow you to customise the modifier keys (e.g. swapping Caps Lock and Control for a Happy Hacking style layout), and even change either or both Fn keys to act as the spacebar instead.

The MINILA also has another feature unseen on a Filco before – a removable cable. This allows you to more easily replace the Mini USB cable if it is damaged, or swap it for a longer one. The MINILA also has an extra USB port, allowing you to plug in a mouse or another low power item without needing to run an additional cable to your computer. The LEDs on the keyboard have also been upgraded, with a black cap covering and an option for both red and blue LEDs.

The MINILA comes with the keyboard itself, the removable USB cable, a wire key puller, and three replacement keys (that allow you to accurately update the legends on your keyboard to match your dip switch settings).

Here at the Keyboard Company, we will be offering both UK 68 key and US 67 key options with the standard array of switch types. As with previous models, additional regional layouts will be available in the coming months, although we have no specific time-frame for these at this time. Initial stock will arrive in the UK in a few months. Final pricing has yet to be confirmed, but should be in line with other Filco Majestouch products. For now, feel free to have a look at the beautiful product shots of this new Filco keyboard. 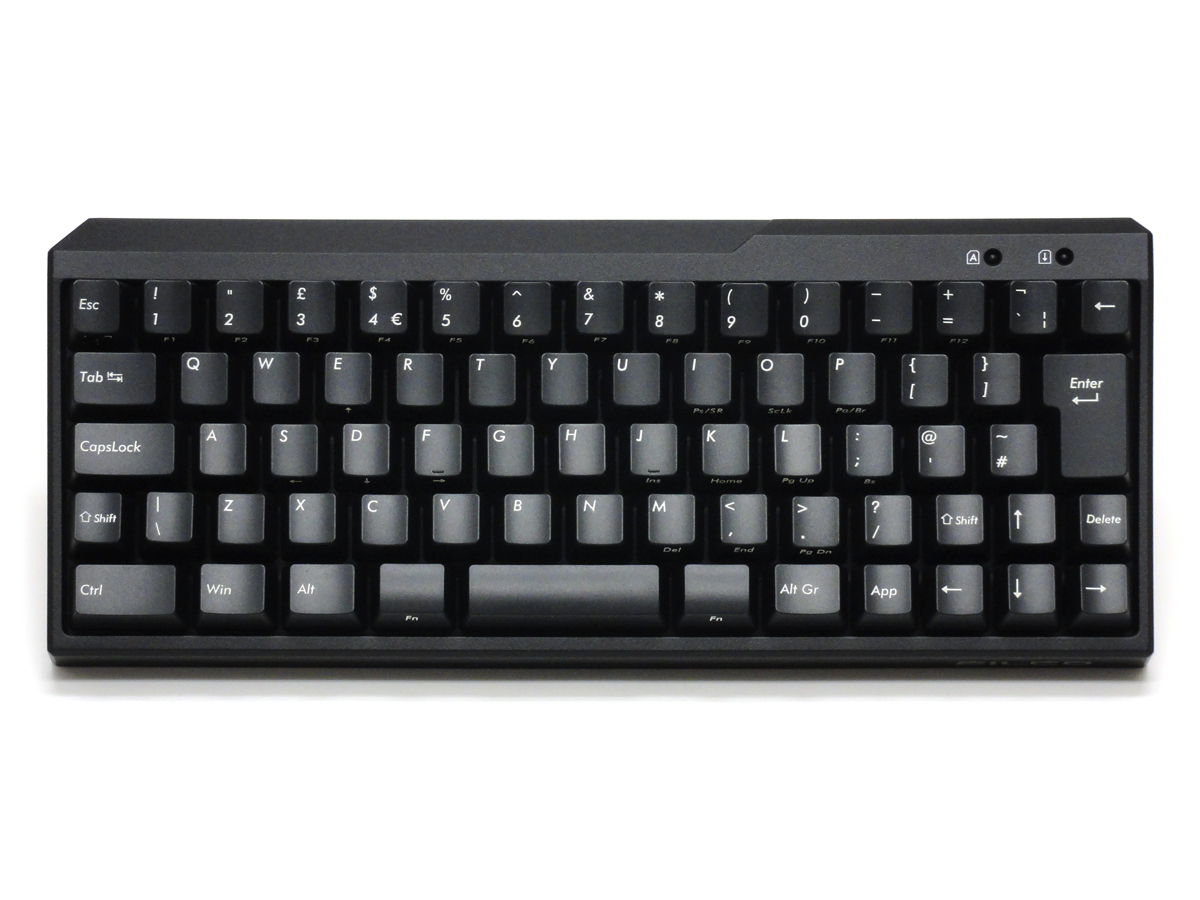 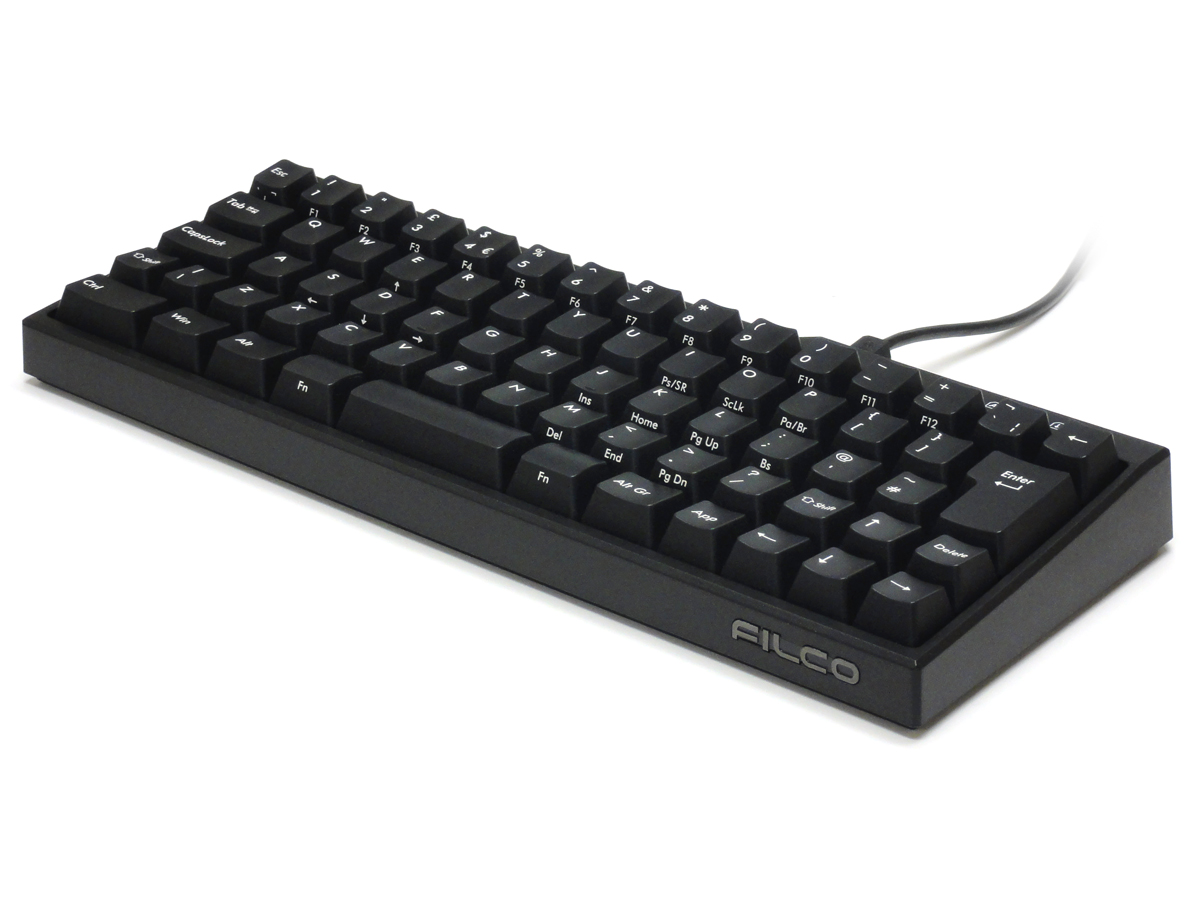 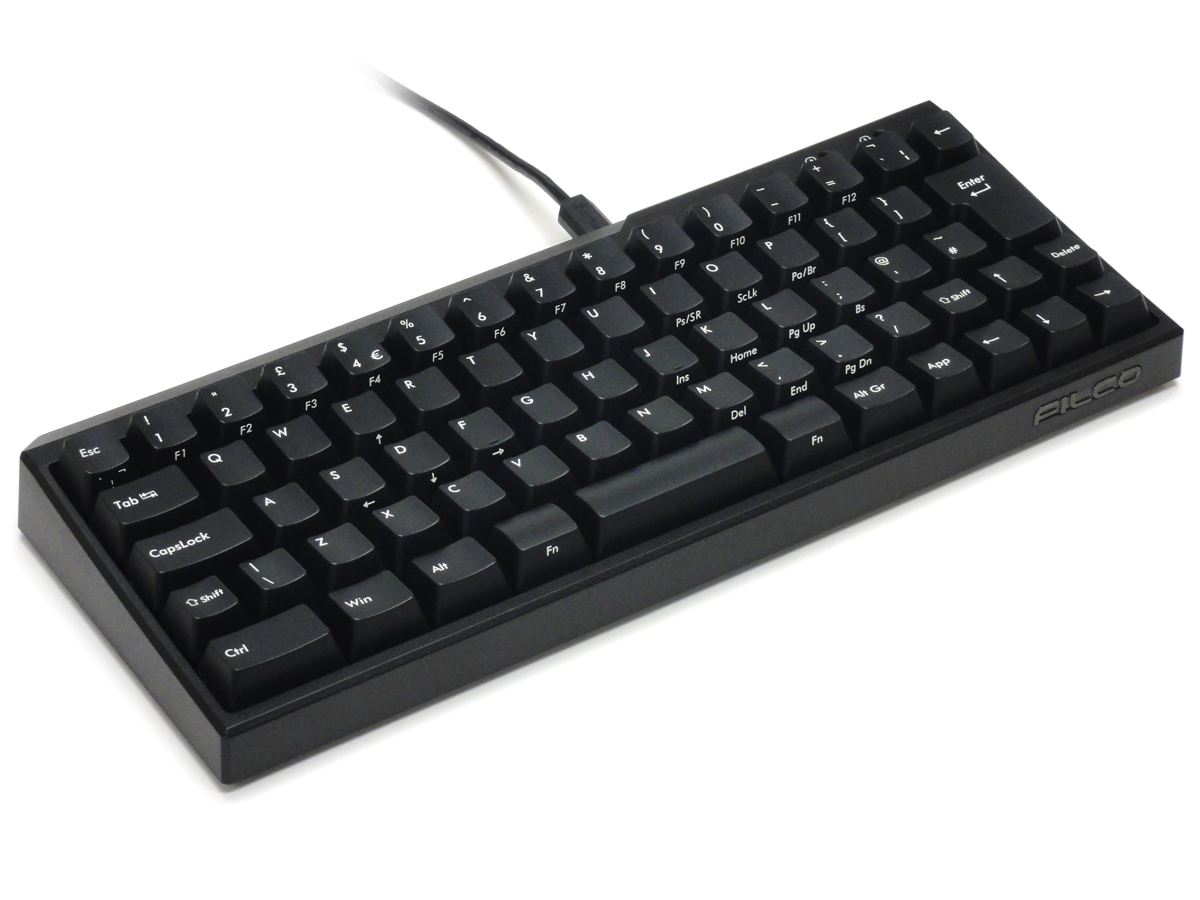 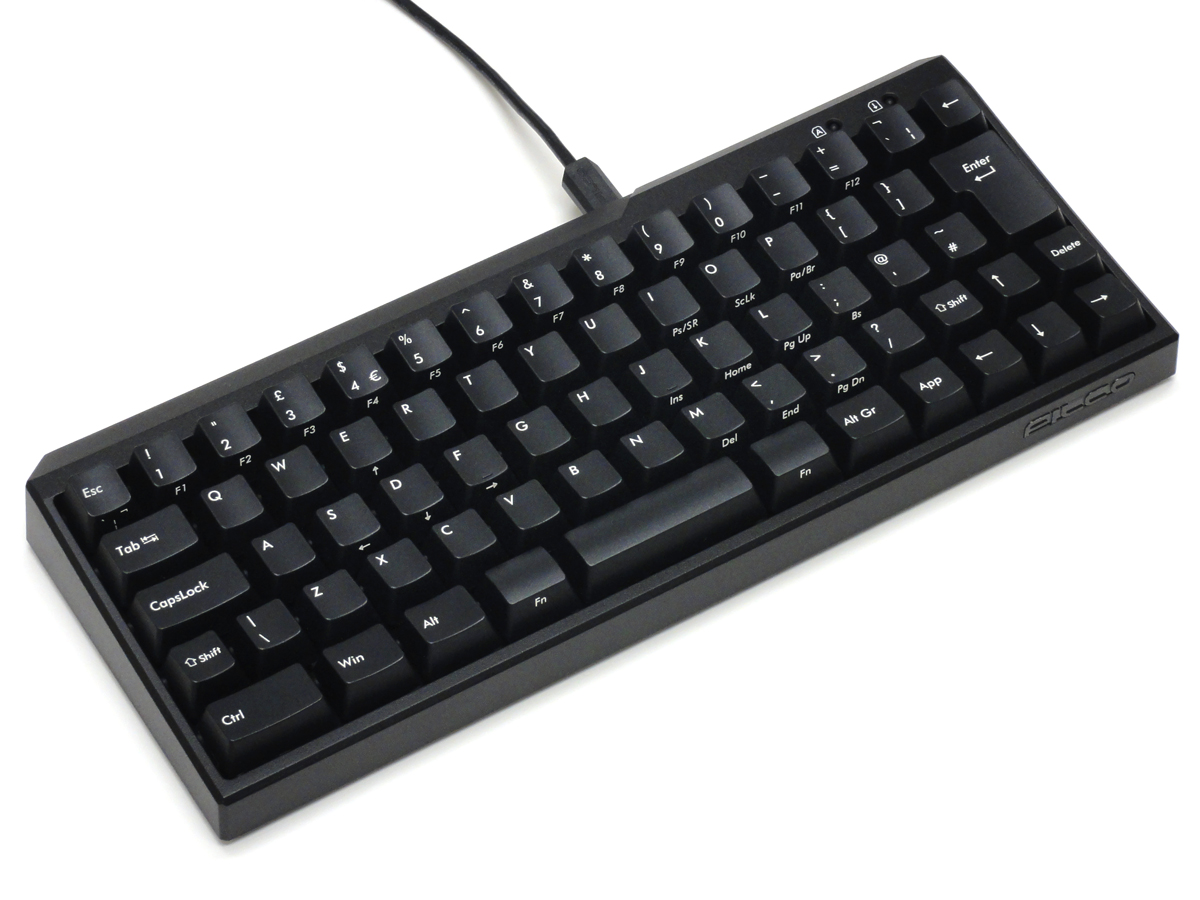 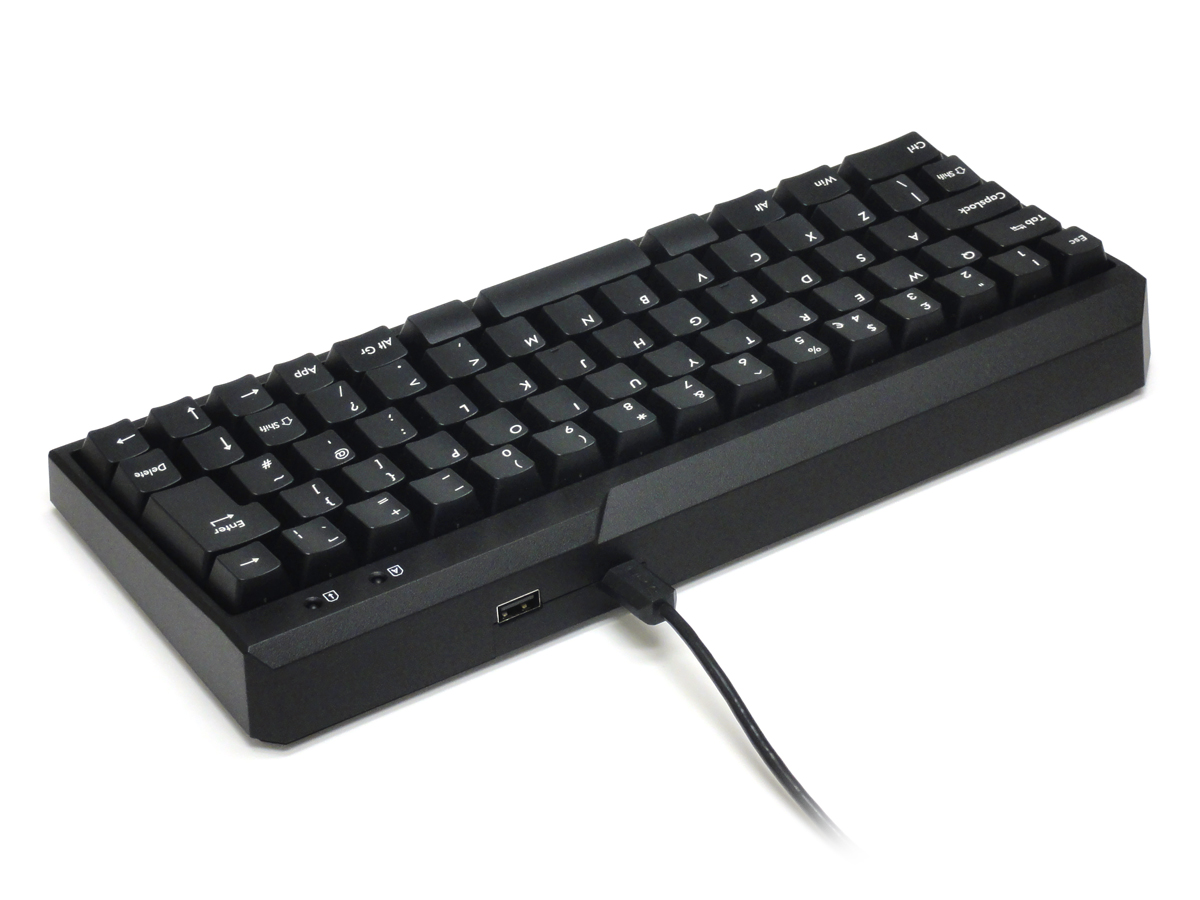 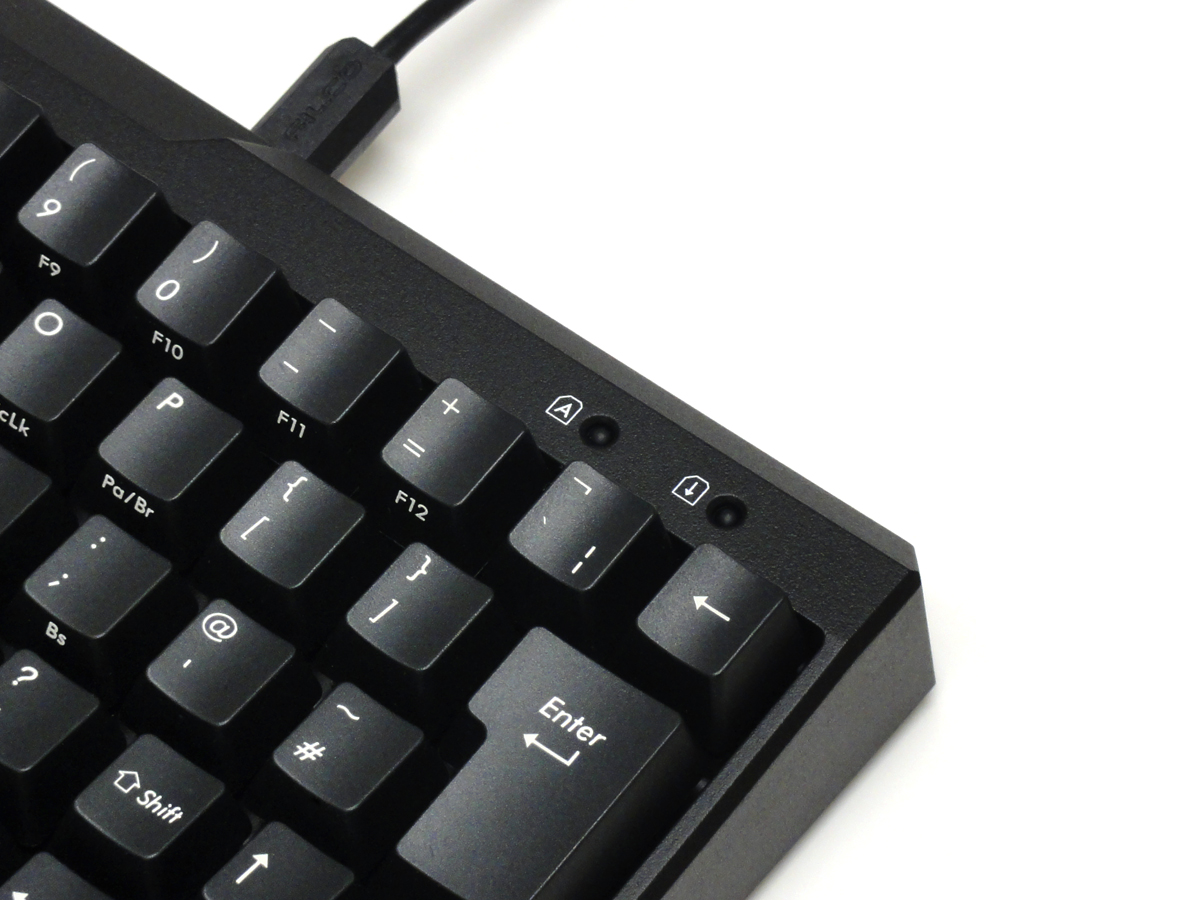 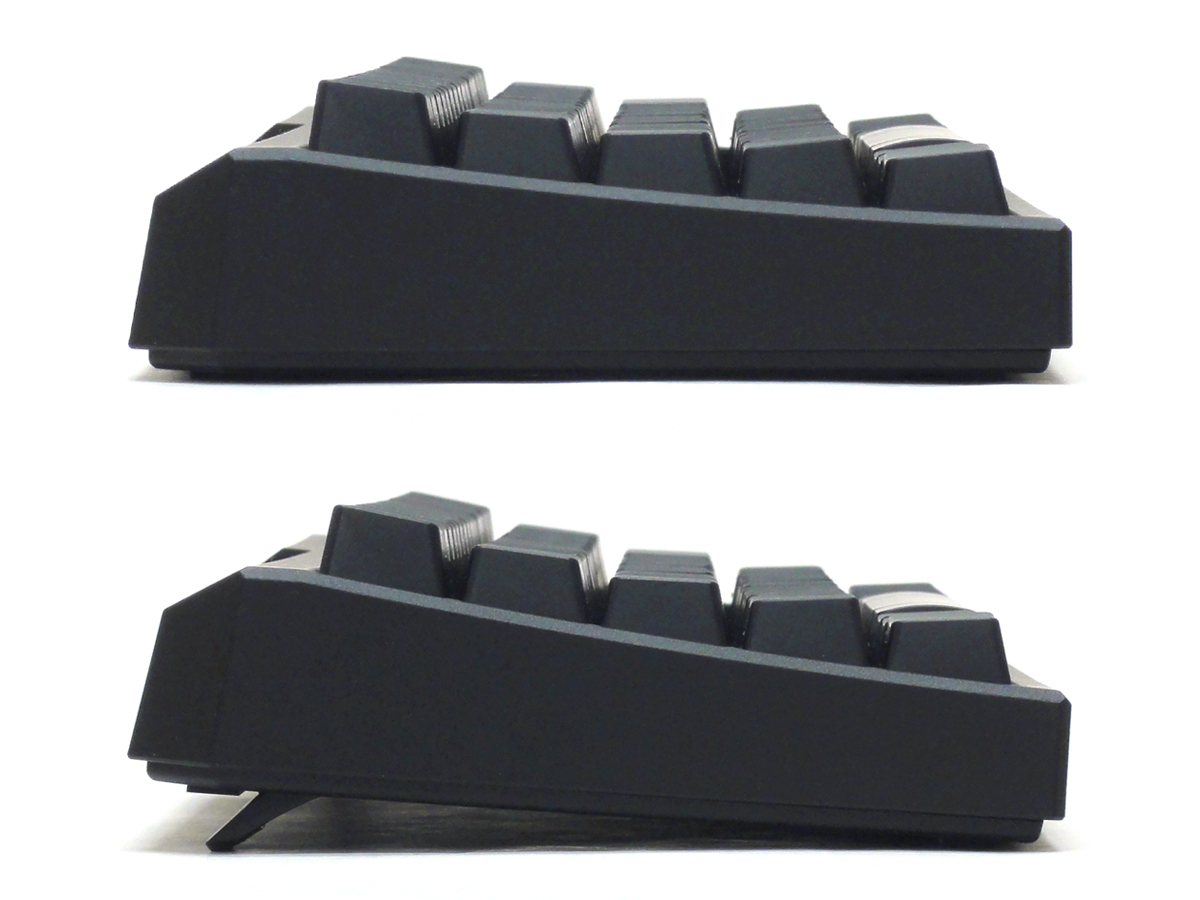 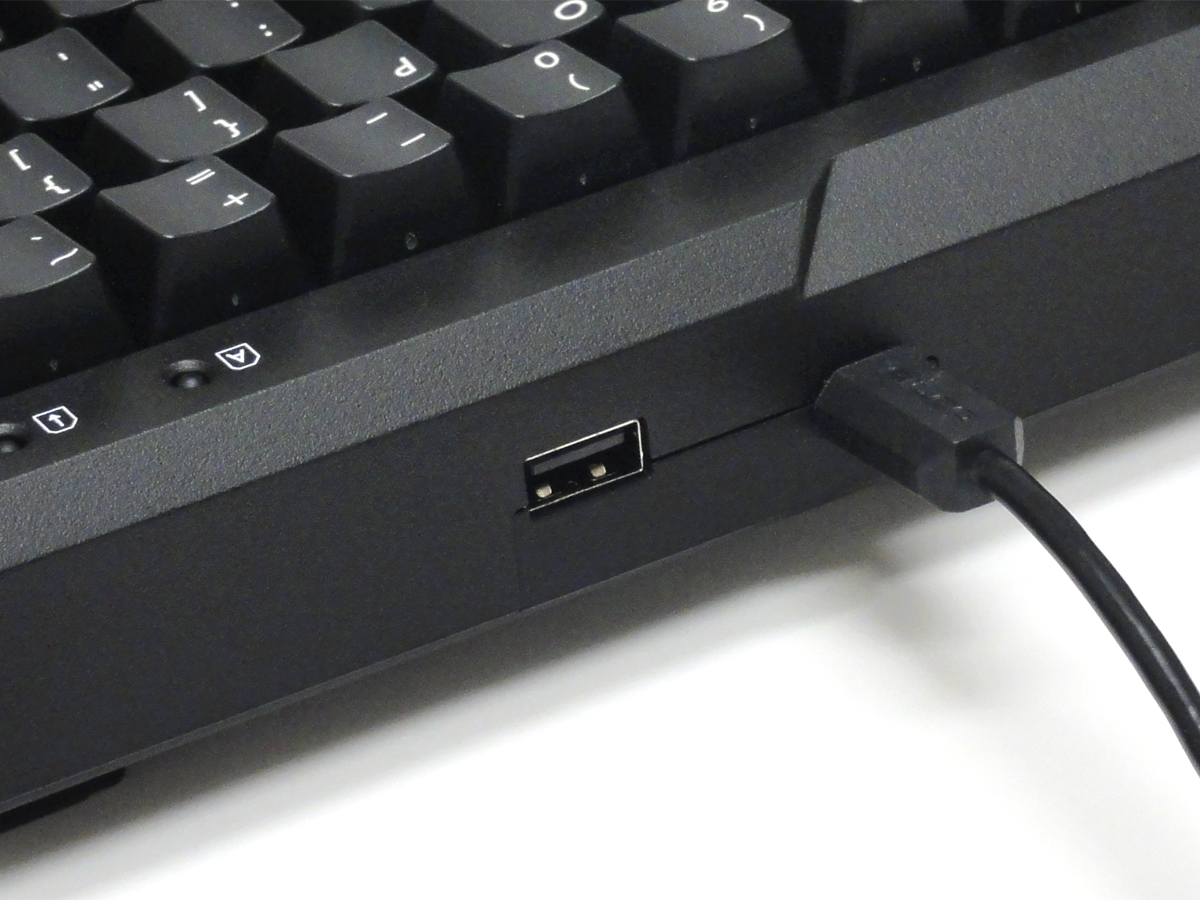 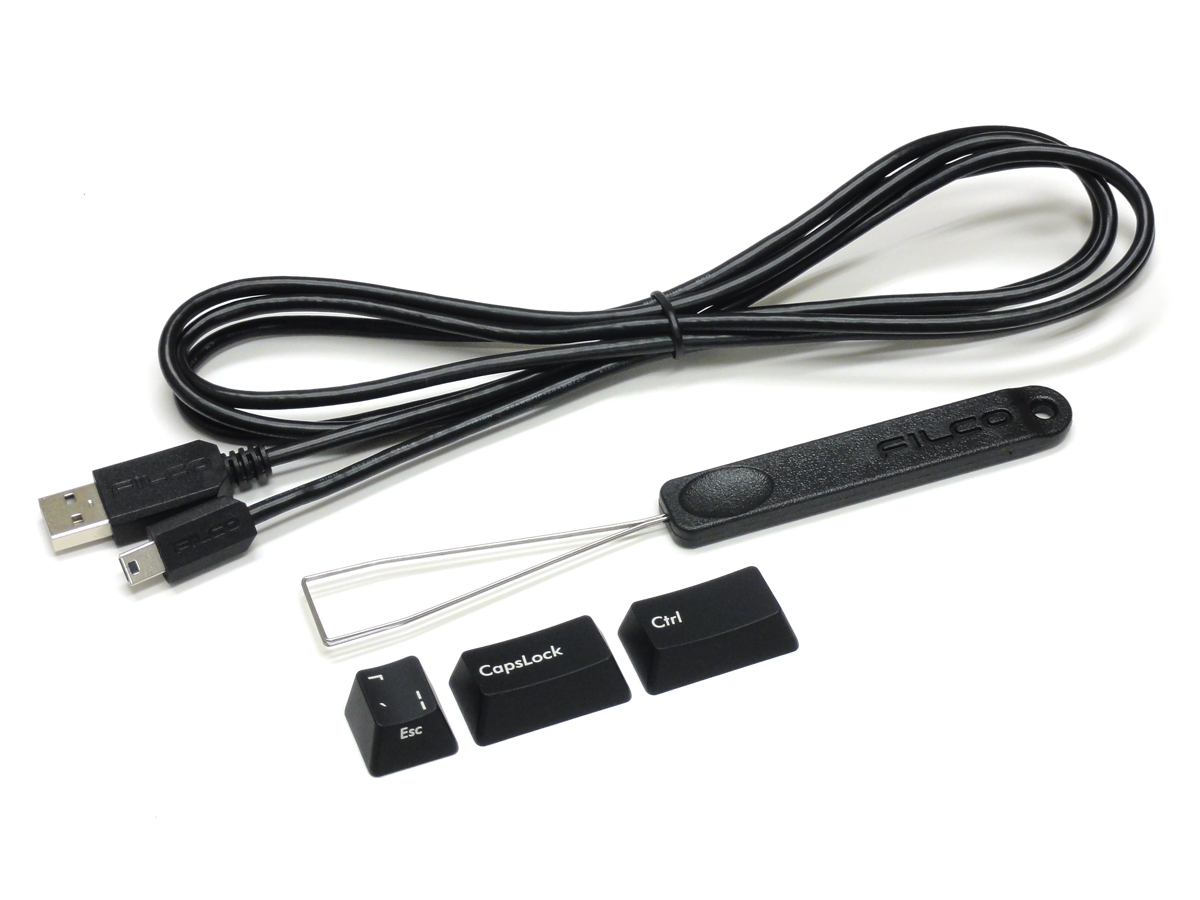 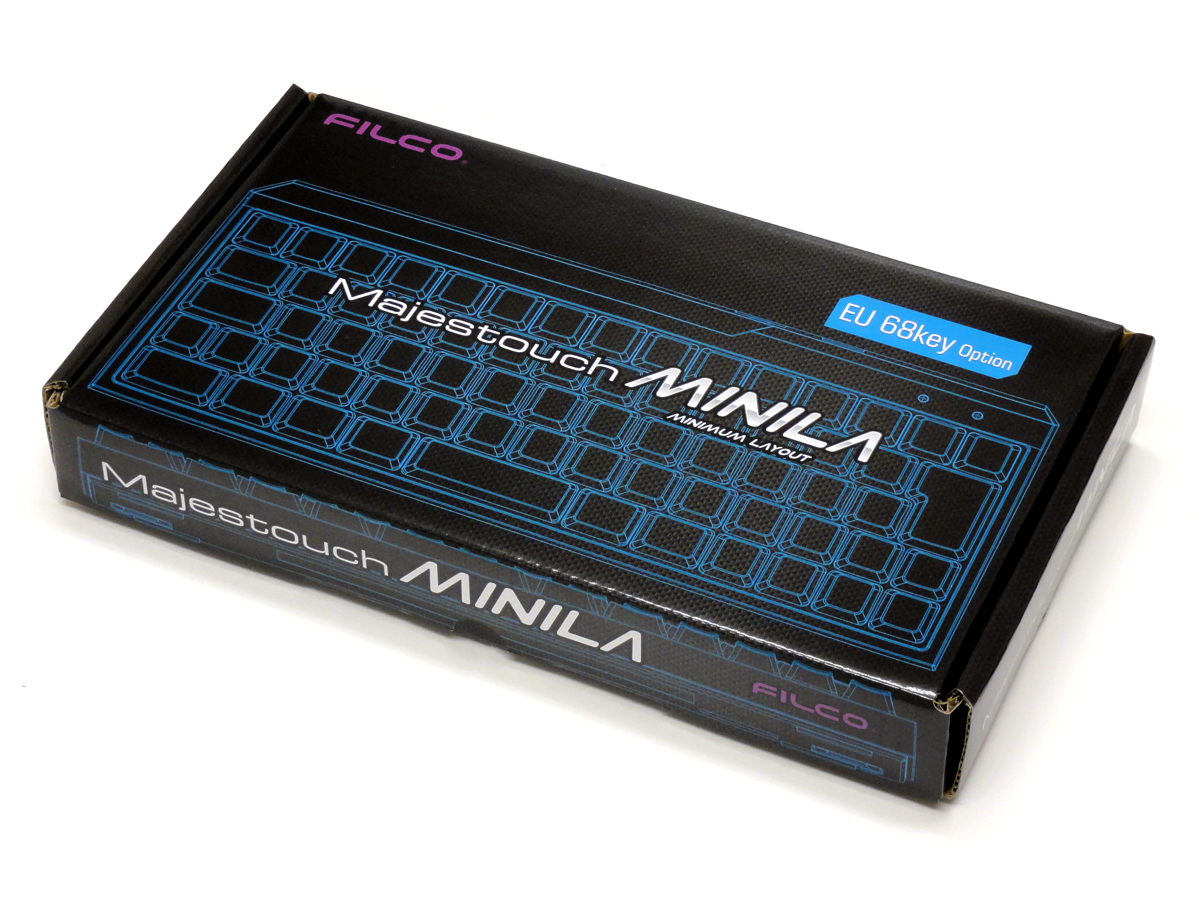 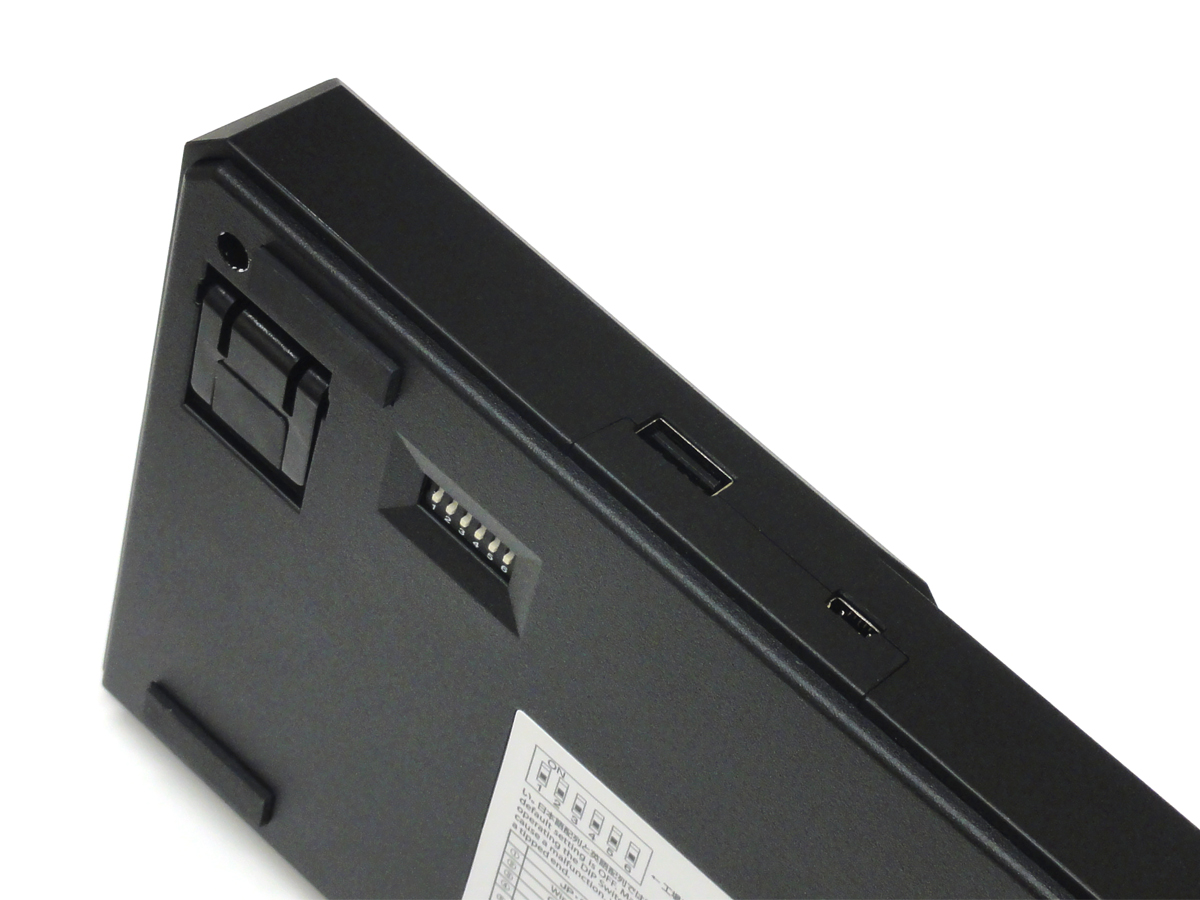 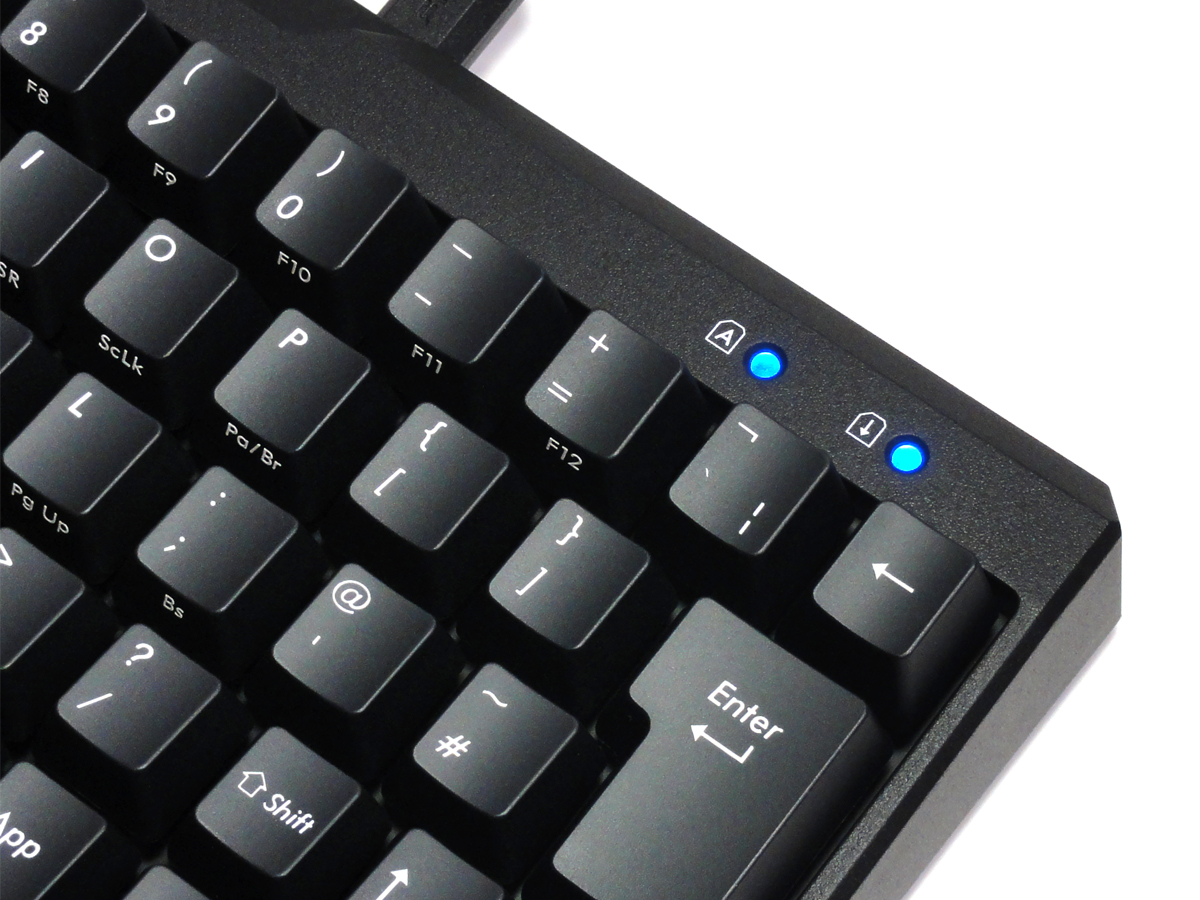 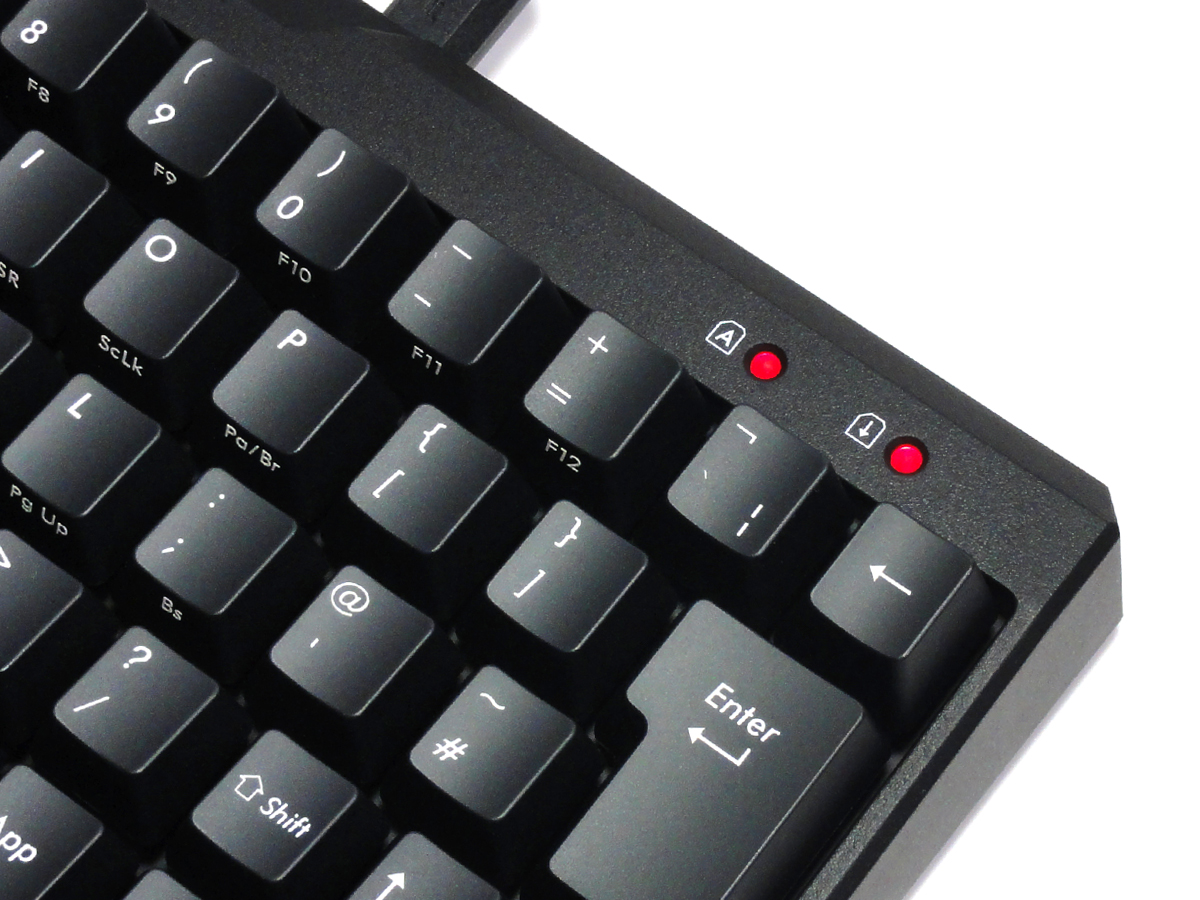